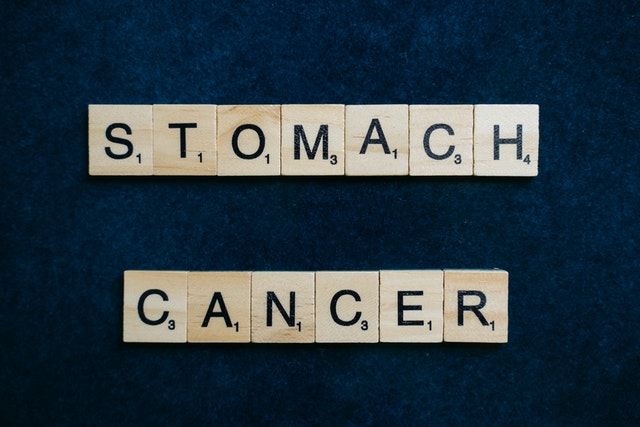 These signals can warn you

It is one of the most dangerous types of cancer: stomach cancer. Symptoms of stomach cancer usually go unnoticed until late in the disease, as signs are traditionally minor at first. On average, in Europe, 1 to 2 in 100 men and 0.5 to 1 in 100 women have stomach cancer. This is a low probability, but it is still essential to be aware of the symptoms.

Stomach cancer is a rare disease that often goes unnoticed at first. Stomach disorders are challenging to identify and can be linked to many different factors. When a person sees a doctor for nonspecific stomach problems, stomach cancer is not the first thing that comes to mind. Fortunately, this disease is easy to treat, especially when it is discovered at an early stage.

Stomach cancer in the Netherlands

Fortunately, the prevalence of stomach cancer has been going down for some time. The cases differ between men and women. The disease mainly occurs in men between the ages of 60 and 75. Most women with stomach cancer are 75 years of age or older.

At an early stage, this condition causes minor inconvenience, depending on the location of the tumour in the stomach. However, there are a few symptoms that are reminiscent of stomach cancer.

Do you think something is wrong and recognize one or more of the symptoms from the list above? Don’t worry too much, because stomach cancer is a rare disease. Stomach upset can have many causes and is usually the result of stress. If the ailments persist for several weeks, it is advisable to go to the doctor. Do you notice blood in your stool or vomit? In this case, you should also immediately consult a doctor, as this is a warning sign